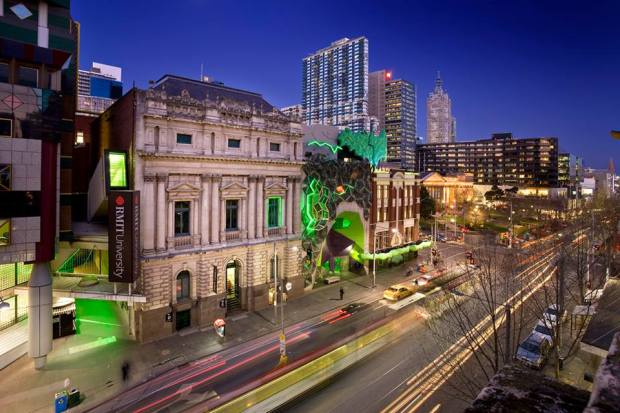 Over a quarter of RMIT students experienced sexual harassment on campus in 2016, according to a national survey published yesterday.

The Australian Human Rights Commission (AHRC) report is the first of its kind in Australia. Over 30,000 university students across the country were surveyed, with 579 responses from RMIT. The report reveals the full extent of sexual harassment and assault on university campuses across Australia, and highlights the past failures of academic institutions to support victim-survivors.

Read it online at rmitcatalyst.com